Patani is a word that often raises eyebrows. As a name, it harks back to the Kingdom of Patani — a polity that was ruled by Malay rajas prior to its incorporation into the modernizing Siam from the late eighteenth-century onwards. The increasing usage of the word attracts suspicion, and will likely continue to do so, from some members of Thai society and beyond. This owes in part to the tendency to associate it with ideas of Malay nationalism and anti-Thai political ideologies.

The Patani region, however, has always been ethnically diverse. RE/FORM/ING PATANI seeks to highlight this aspect of the region by featuring artists from a variety of socio-cultural backgrounds. Many of these artists engage with issues that pertain to the past and contemporary social life in the Patani region, including religion, cultural traditions, livelihood, and architecture, among others.

This approach to art-making is grounded on the belief that increased awareness about local life in the area would benefit the society. Put differently, the aim of the pavilion is to mirror some aspects of the cosmopolitanism of the historical Patani region in the hope that this might serve as a lesson for the current generation, as we take steps into building a peaceful future. In this way, the exhibition seeks simultaneously to rehabilitate (reform) contemporary interpretations of the word “Patani” and to rebuild (re-form) Patani society for a better future. 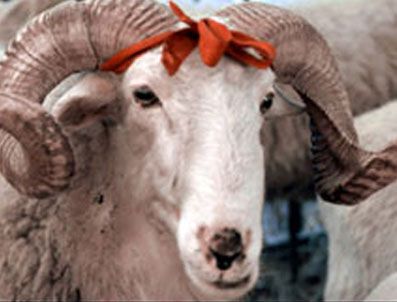 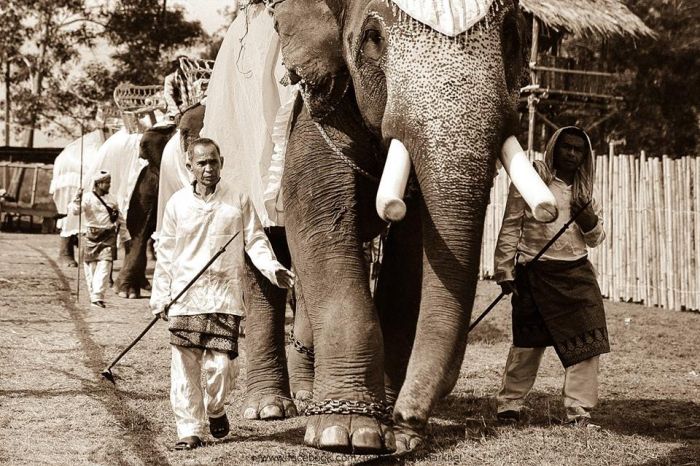