Interview with Ekkarin Tuansiri, Director and Funder of Patani Forum

Interview with Ekkarin Tuansiri, Director and Funder of Patani Forum 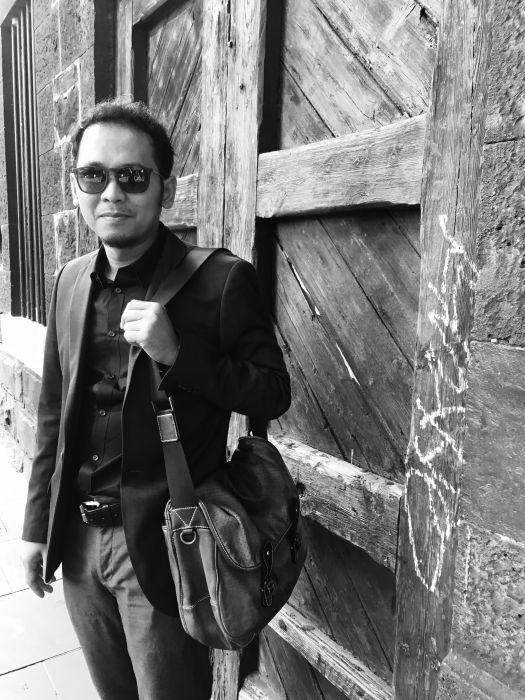 What is Patani Forum and what is it's mission?

Four years ago, Don Patan and I formed Patani Forum which is a non-profit organization. When I was studying at university, I was involved in student leadership and I felt that I needed to set up a new organization which would work in Patani on Patani issues. The purpose of Patani Forum was to create a local NGO which works with academia and universities. The aim was to create a conductive environment in the region and have a meaningful impact on the nature of the conflict in Thailand's Malay speaking South and how best to resolve this issue.

When was Patani Forum founded and what has it achieved so far?

We need to convince public opinion in Thailand so we perform discussions with many Thai people. We had several last year in different parts of Thailand at universities, talking about Patani. We received many opinions and then we wrote up a report which we sent to policymakers to give a voice to the opinion of Thai society. They need to stop the violence in southern Thailand but the military and the official security officers do not understand that Thai society wants the violence to stop.

Why is Patani Forum important? Who is it important for?

In Patani there are many local NGOs. Every organization in my opinion is very important. However, Patani Forum works differently which is very important for me because Patani Forum does not only work with the Malay speaking community but also tries to work with the Buddhist community in the Patani area as well as working with Thai officials. Most local NGOs only work and discuss with the Malay speaking community. I think it's very important we talk with Thai society and support non violent policies such as autonomy.

What are the biggest challenges Patani Forum faces?

I see two issues. Firstly, we have learnt a lot about running an organization because 4 years ago we couldn't do everything but now my organization has learnt a lot such as managing the organization, managing finance, managing reports, and managing law. We also have a website. We have some concerns about Internet law because some articles are at risk of breaching military law. This is a very big challenge.

The second and bigger challenge is that we are working in a violent situation. We have to have an impartial position. But in the past we have written reports that the Thai state is not happy with when they read the report. Also, the military, the insurgents, BRN or others groups that use violence in Patani are not happy with my organization when they read our reports because we give an impartial position and focus on justice by reporting the truth. We don't create fake reports. For example, last year we commented on the peace process that we didn't accept the peace process because it doesn't represent true peace in my opinion.

What does Patani Forum the hope to achieve in 2016?

I hope Patani Forum can publish a report this year. Other local NGOs don't publish reports but we do which makes us different from other organizations. The other groups are more of a movement which only give statements but not reports. However, every year we publish a report. Actually, next year we hope to give recommendations to the peace process. Policymakers accept the opinion from Patani Forum.

What would Patani Forum the like to be doing in 5 years time?

How can people and organizations in Patani and in Thailand support Patani Forum?

How can people or organizations around the world support Patani Forum?